WHILE GENDER EQUALITY IN THE WORKFORCE ARGUABLY HAS ROOM FOR IMPROVEMENT, AND SO TOO DOES THE PERSISTENCE OF A PAY GAP, THERE SHOULD NOT BE A GAP IN FINANCIAL LITERACY OR INVESTING CONFIDENCE BETWEEN WOMEN AND MEN. Yet studies suggest that women believe they have less financial savvy than their male counterparts. That’s an erroneous belief because women innately possess many of the characteristics known to contribute to achieving very favorable investment outcomes.

In fact, financial editor and writer LouAnn Lofton, author of Warren Buffet Invests Like a Girl: And Why You Should Too, studied the habits of the world’s most renowned investor. She made observations about him and paralleled behaviors in men and women in relation to their habits in handling money. Her conclusion: Warren Buffet has a “feminine flair” to his investment style. 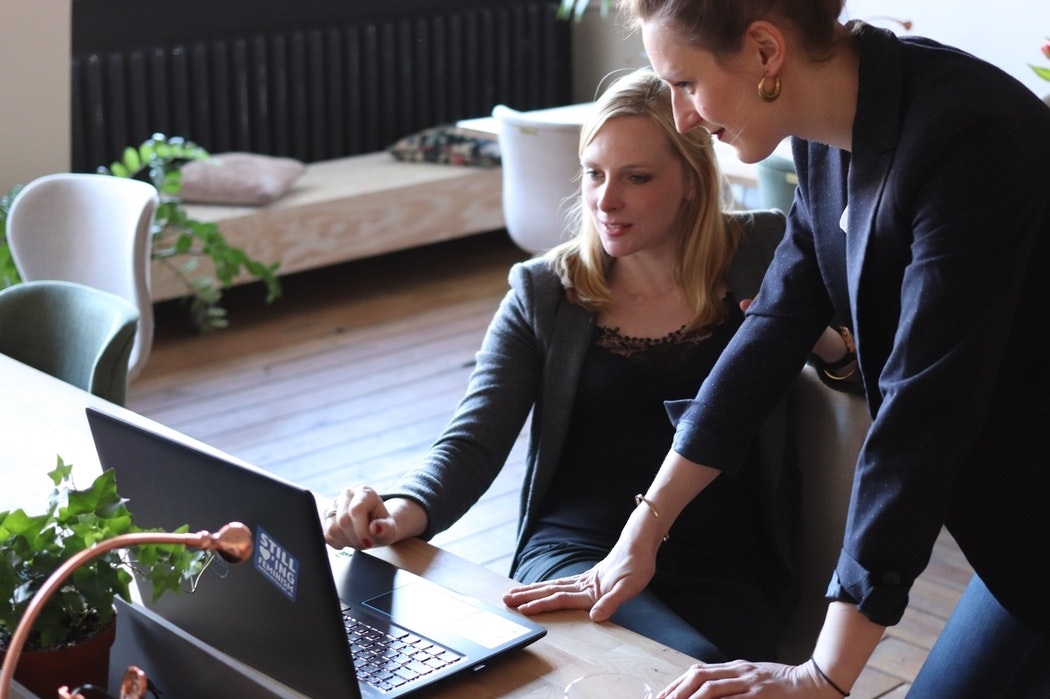 Lofton found that women tend to exhibit a calm temperament, enjoy a longer term outlook, expend more effort in research, make fewer investment trades, and are not reactionary; meaning they remain steady under pressure. All of these characteristics tend to blend nicely while keeping an investor goal-oriented and outcome-focused.

It boils down to temperament. Buffett is known to have said that temperament—not intellect—makes for great longterm investment success. Women tend to view an investment for what it is: an investment, not a gamble (a polar opposite effect than one invoked when you tune into a Financial News program like “Mad Money” on CNBC). Buffet thinks long-term and focuses on investments he knows and understands. And, he has a preferred investment hold time of … “forever,” a true testament to acquiring wealth by owning an investment for long periods of time, including during periods of decline.

Other studies suggest that men can view investing as a game and be driven by ego, overconfidence, and vanity (*note to reader – not my clients). And, that they may be more likely to trade on hot stock tips, but not do enough research. One study published by Vanguard examined the 2008 decline in the market and the corresponding trading activity in IRAs. It found that men were more likely to panic and sell at the “bottom”—as in, at the exact wrong time. Remember, “buy-low, sell-high”—not the reverse! The study found men showed less restraint with their emotions, whereas women, who tend to be calmer, patient and hold longer term, did not. In fact, they held fast.

If a gap in any capacity should exist between genders in investing it should be that women outperform men. On average, they do their research before making decisions, which helps lead to better outcomes. They are proven to be thoughtful about their goals, resolute in staying focused on achieving them, and often spend more time than men thinking and evaluating what they truly want.

It may be that tides are changing, and that empowered women will lead even more often in the workplace and in take-home pay. But to start, there’s no question that they should lead the way in investment success, as they have the very habits that increase probabilities of investment success and financial outcomes over time.

And, given that women have longer life expectancies than men, it means that women who share Buffet’s preferred hold time of “forever” may really enjoy an even more pronounced investment outcome than men.