MARKETS AND ECONOMIES MOVE IN CYCLES. And, as you may know, we’re 10 years into this current expansion. Yet, many people have become accustomed to sustained growth in the value of their stock, bond and real estate portfolio, and they have unknowingly been influenced by a theory economists refer to as the “wealth effect.” You may be familiar with the “wealth effect,” as it’s the phenomenon whereby people feel more comfortable and confident about their financial state as the assets they own climb in value, causing them to spend more. But the obvious implication of a “market cycle” means that expansion won’t continue forever. And this leads to the question at the heart of sound investment and financial preparedness: What actions are you taking in preparation for a possible economic contraction?

I can tell you what actions cities from Los Angeles to Cleveland are taking to be prepared. According to a January 2019 article in The Wall Street Journal titled, “Cities Stash Away Money to Prepare for a Possible Recession,” some cities are doing precisely what the title of the article suggests: “stashing cash.” Los Angeles, the nation’s second largest city, has set aside $500 million to help weather economic emergencies and financial shocks. 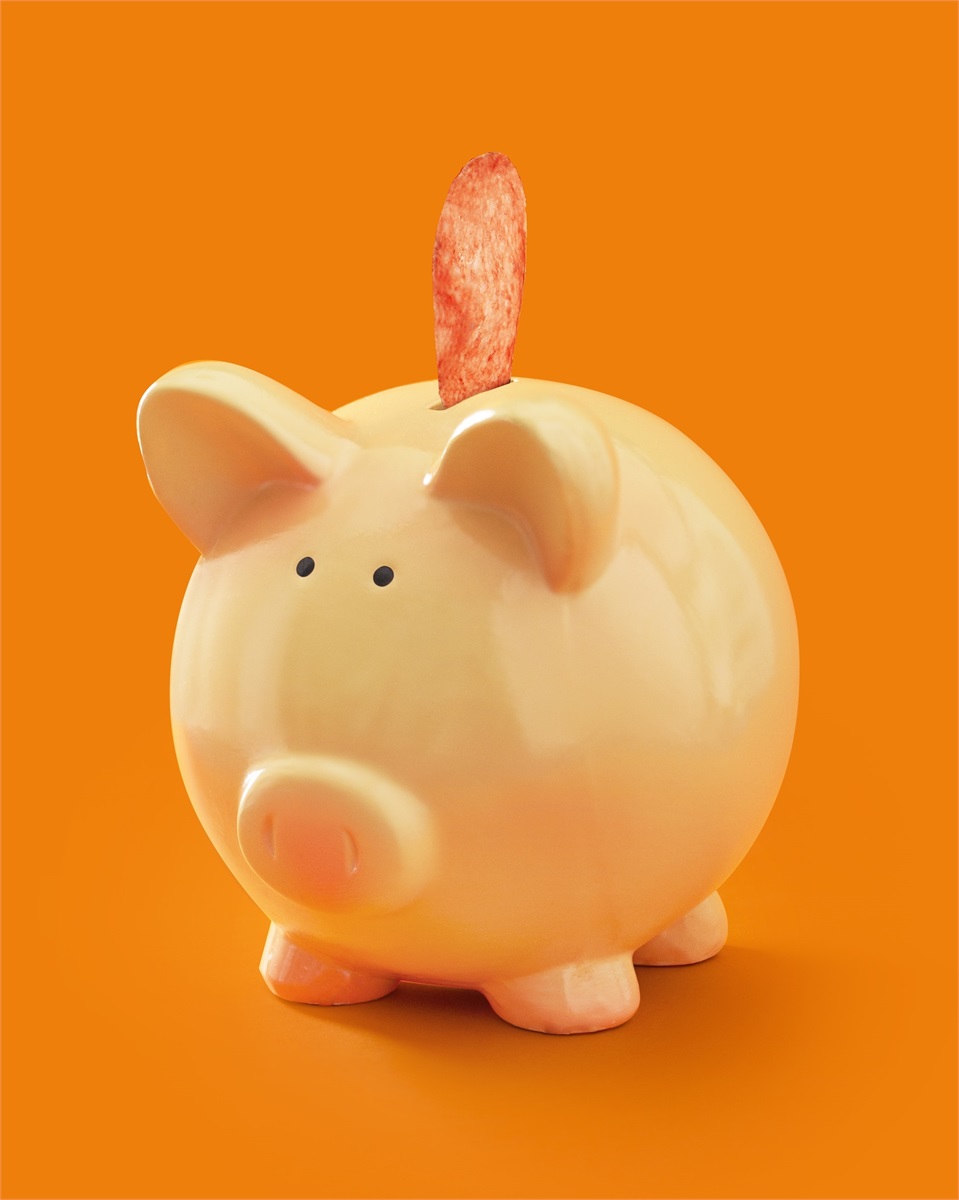 You may wonder why the actions of the City of Angels matter when you’re only one economic household. Well, the reason the parallel matters is, cities have mandates that govern how they handle finances. They have a longterm plan or a blueprint they use as a guideline to keep them on point to achieve their stated economic goals. But, more importantly and the reason we should reflect on their practice is, they have learned from previous recessions and market pull backs that tax revenue can decrease quickly. This would cause a need for additional resources to cover shortfalls. Those types of revenue shortfalls can happen for a state, a city, and of course, for a household too.

When the economy slows, business profit margins shrink. Leaner profit margins lead to a decrease in business spending, and that means fewer total sales and ultimately lower tax revenue for a city. In order to be prepared, cities are feverishly putting funds away so they feel less pain than experienced in the previous market cycle. If cities, which have much larger asset bases and resources than households do, are taking this preventative action, it seems prudent that households should too. It doesn’t mean you have to fund a low or no-earning savings account. But it does suggest one should add aggressively to build a base of shorter term bonds or other risk-averse investments. It’s important to remember that “preparation is the first step toward success.”

According to the book, The Richest Man in Babylon, a publication from 1926 (more than 90 years ago), there is “a usual truth about men and the sons of men. It is this: That what each of us calls our necessary expenses will always grow to equal our incomes unless we protest to the contrary." We may be at the end of a cycle. Some analysts say we are “past peak,” meaning we may want to “protest the necessary spending” and reign in expenditures. Most think of their investment portfolio as the stocks, bonds and real estate holdings they have. But, in the case of preparedness, we can also be well served to have more in short-term instruments or money market funds that can earn over 2%; enough to help keep pace with inflation but maintaining a lower level of risk.

So, while the wealth effect and its corresponding increase in spending is more gratifying, today’s call to action is a jumpstart so you enjoy the reward of the “savings and liquidity effect.” That means any economic contraction can be met with the comfort and confidence that you have already incorporated that preparation and taken the first step to success.