History Repeats Itself; What Will You Do?

History Repeats Itself; What Will You Do?

Sir John Templeton, one of the world’s greatest investors, was known to have said: “Bull markets are born on pessimism, grown on skepticism, mature on optimism and die on euphoria.” The quote is dramatic, but helpful in illustrating market cycles. A heightened awareness of market cycles raises questions like: “Where are we in this cycle?” and “What am I doing to maximize probabilities of investment success?” An enhanced understanding of historical patterns in the market and awareness about where we are in our current market cycle will encourage intelligent and objective decision-making with investments and planning. 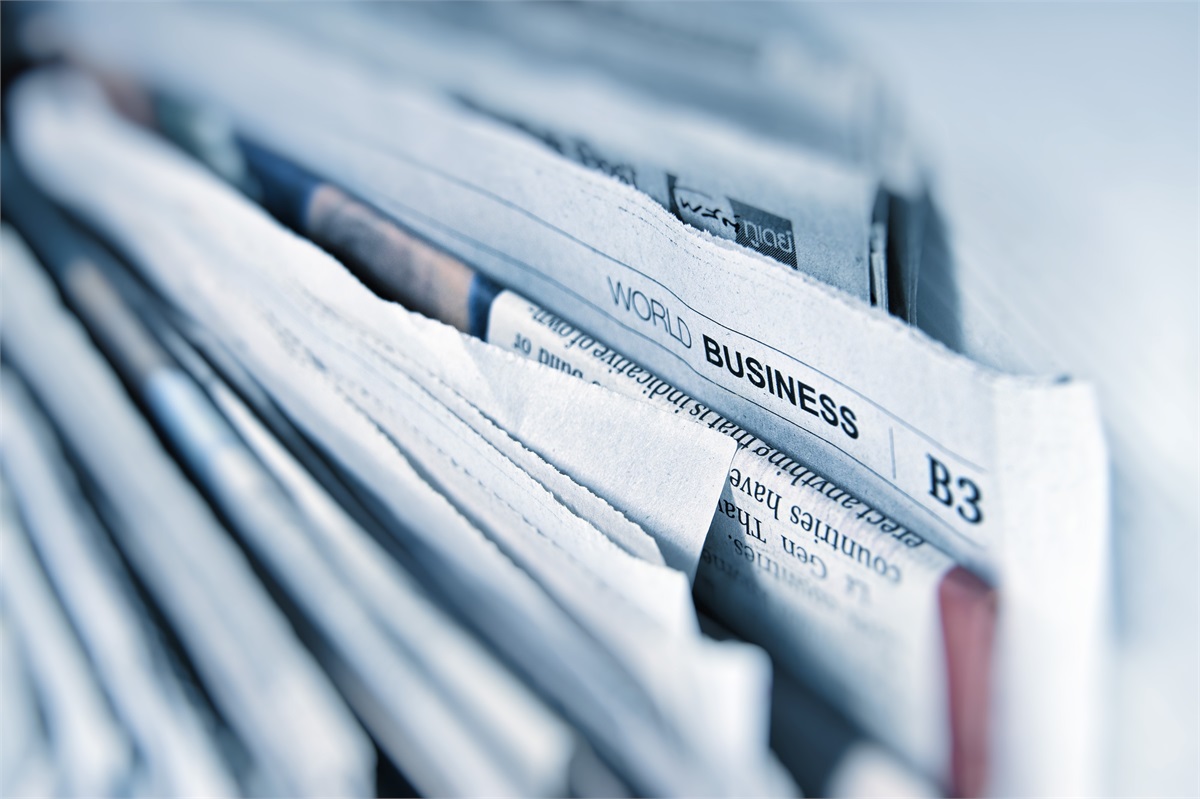 Recognizing patterns throughout history can be a helpful reminder in making investment decisions. A review of the 2008-2009 recession, due to overextension of debt, and the following real estate crisis, demonstrates Templeton’s quote directly, and reminds us that although markets may appear euphoric today, they have the ability to die out tomorrow. Furthermore, we can trace historical patterns back to the “tech bubble” of 2000-2001, in which price-to-earnings ratios on stocks were negative, and burn rates (the rate that a company burns through its cash) of growth companies climbed to a fever pitch before reaching a point of collapse. It was the great philosopher George Santayana who stated: “Those who do not learn from history are doomed to repeat it.” His adage reminds us to embrace learning from past mistakes in order to utilize them and make smarter investment decisions moving forward.

Today many economic variables appear to be favorable, but it still begs the question: “How much longer can this market growth phase be sustained?” The unemployment rate is low, at 4.3%; oil prices are low (sub $49/barrel); inflation is low (~1.6%); income and capital gains tax rates are low (majority of the population pays 15% Long-Term Capital Gain tax); interest rates are still near record lows, despite recent interest rate hikes (10-Year Treasury yield ~2.2%); and productivity has continued (~2%). However, many experts suggest markets are priced to perfection, leaving room for subtle shifts that merit further evaluation. For example, interest rates are rising, which means the cost of capital (money) is increasing. When the cost of borrowed money increases, people and businesses can afford to borrow less. When they borrow less, they spend and consume less; this lower spending translates into reduced company earnings. This is important because stocks, real estate and other assets are priced based on what they earn—notably the P/E, or “price-to-earnings” ratio. When asset prices reflect the favorable characteristics of the market noted above, one might see these opportunities as the “optimistic” stage Templeton alluded to. Still, the stage is often followed by the artificial “euphoria” on which bull markets “die.”

While it is impossible to accurately predict where the market is headed, there is evidence suggesting it may be a logical time to reduce risk. We are delighted and fortunate to have had years of robust market and economic growth and to have investors enjoy a rising net worth, as asset prices, in aggregate, have moved higher. However, as history has demonstrated, now may be the appropriate time for investors to reconsider what they are doing, if anything, to maximize the investment success they have been experiencing. In physics, inertia means to remain in a state of rest or motion without change, unless acted on by an outside force. Inertia within the investment portfolio during rising markets can yield a handsome reward, but as it’s nearly been forgotten, markets can, and do, move in the opposite direction.