IN THE RECENT NINE YEARS, THE STOCK, BOND AND REAL ESTATE MARKETS HAVE CHARGED AHEAD, BENEFITING THE PORTFOLIO OF MOST INVESTORS. However, when it comes to identifying investment goals, selecting investments to achieve them and handling the portfolio along the way, there is an observable difference between the behaviors of women and men. In 1992, the book Men are from Mars and Women are from Venus was published and has sold more than 51 million copies by addressing the fundamental psychological differences that exist between women and men. Interestingly, when it comes to achieving financial goals through investing, money management and operating the economic household, several characteristics that women demonstrate can work to your financial advantage, regardless of gender. 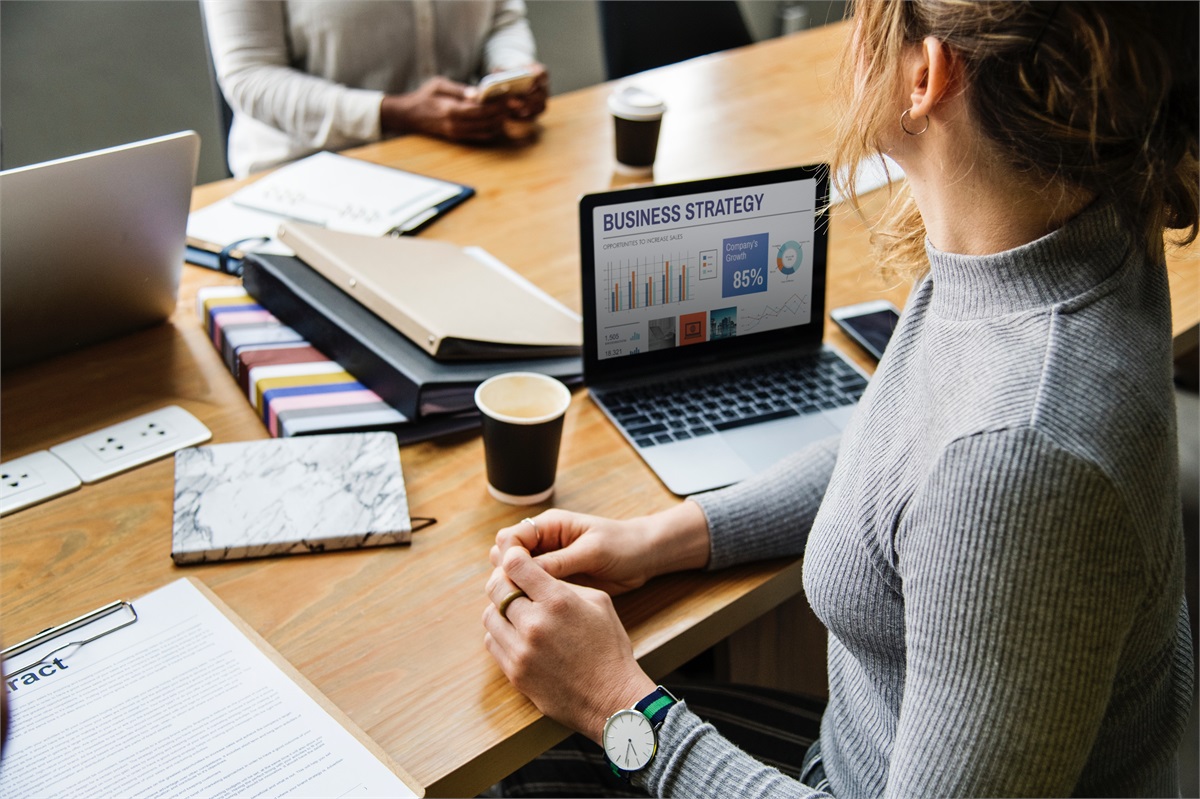 Research from the Quarterly Journal of Economics, “Boys Will Be Boys: Gender, Overconfidence, and Common Stock Investment” reveals that female investors focus on longer-term, non-monetary goals by keeping the “bigger picture” in mind. Instead of viewing money as a means to purchase something, women tend to see money as a representation of something more; i.e., economic independence and financial security. And, that should not be surprising. Economic independence coupled with sufficient investment knowledge can help any person secure their financial future, but it may be more critical for women than men. Women have a longer life expectancy than men, so having a portfolio that can endure an extended period is essential.

Because women often take more time when making important decisions, they tend to be good decision makers. Obviously, making educated and well thought out decisions is required in maximizing results to achieve any goal, including investment results. Spending time upfront to identify what financial goals and objectives are important leads to fewer reactionary changes to the markets’ gyrations over time. And, while we have not seen downside market fluctuations in recent years, keep in mind the periods like October 2007 to March 2009 (Dow Jones Industrial Average declined more than 50%) and January 2000 to March 2003 (Dow Jones Industrial Average lost 35%). So, identifying a goal, having a plan to achieve it and being persistent, especially during periods when one could easily become discouraged, keeps a disciplined decision-maker on track to more likely arrive at the intended destination.

Evidence from the same study also suggests that women have natural tendencies toward patience, humility and risk aversion; these traits can result in outperformance of their male counterparts. Men are more likely than women to redirect investments, selling one position and replacing it with another, whereas women might hold their positions longer and ride out market volatility. They are also more likely to ask for guidance and direction (imagine if you are lost while driving with a drained iPhone battery—who is more likely to stop and ask for directions?). These tendencies allow for a more educated and informed approach to investing, ultimately providing further conviction about the investment decisions made.

Studies show women are better savers than men; on average they set aside more each month for goals like retirement. They also participate at higher rates with employer-sponsored retirement plans. But, the word “saver” is where there is a genuine opportunity to improve. Women often contribute to savings, money markets and other lower risk funds, and they less often consider investments that could potentially offer a greater long-term rate of return. Part of that “saving” mentality comes from their natural risk aversion, which has its benefits but may also limit them from keeping pace with or exceeding the rate of inflation (the increased costs of goods and services over time).

Despite the characteristics women often share that promote financial success, research shows they at times lack confidence in the area of investment planning and implementing investment strategies for their future. Working with a professional may help both men and women more accurately identify their specific financial goals to craft an ideal investment portfolio designed to achieve those goals. I guess there is a good reason that LouAnn Lofton wrote a book titled Warren Buffett Invests Like a Girl: And Why You Should Too. It is a refreshing reminder of characteristics that can lead to great outcomes.